What Does Parenthood Have in Common With the Commander in Chief? 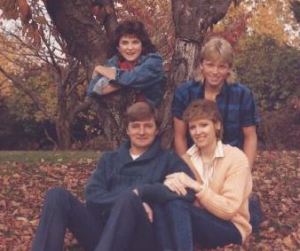 It’s kind of like the president of the United States. Have you ever noticed how young most of them look before they’re elected? Half way through one term, however,  they suddenly sprout gray hair. And by the time they exit the office, they have aged approximately twice the number of years they actually served.

And another thing, most commanders in chief hit their stride about two years after they leave office. No matter their popularity (or lack thereof) while in office, once they have been a former president for a couple of years, they are almost always revered and held in high esteem.

Likewise, by the time we hit our stride as parents of teenagers, viola! They are no longer teenagers. By then we are usually sporting the telltale signs of having been the parents of… awe yes, teenagers, bless their little hearts. 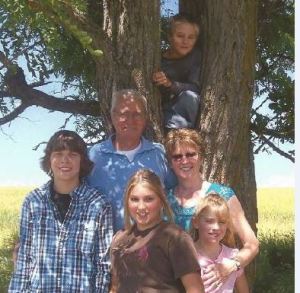 But wait! There is reward around the corner. Like the former president who becomes revered and respected, the former parent of a teenager becomes…ta da! A grandparent! Your grandchildren will love you, and you them, on a whole new and wonderful level. They think you’re the greatest thing since peanut butter. And your children? They will look at you, shake their heads, and wonder what in the world happened to that tyrant who didn’t know anything about…well, about anything.

Oh, but the rewards just keep coming! Before you know it, your children become parents of teenagers. They’re pleased when people say to them, “You don’t look old enough to have teenagers!”

That’s when you nod, sit back, and smile. Just like every commander in chief does, the day after he leaves office.

Proverbs 17:6  Children’s Children are the crown of old men, (and old women)

If you enjoyed these thoughts, won’t you share them with your friends?  I would love them join us at My Kitchen Table, where there’s always room for another friend. 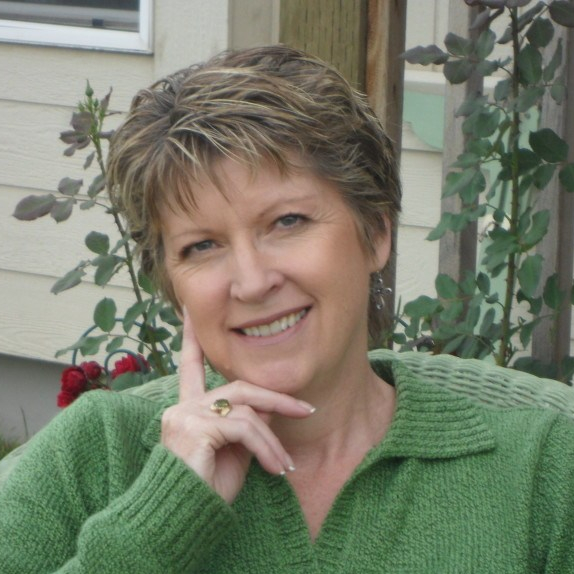 Sharon writes warm and inspiring Christian fiction for women. When she isn’t writing, you will often find her among the herbs and flora of her garden. Her crochet hook and yarn sit always at the ready for another gift, created with friends and family in mind. Join her at her Kitchen Table, the heart of her home, where there’s always room for another friend.